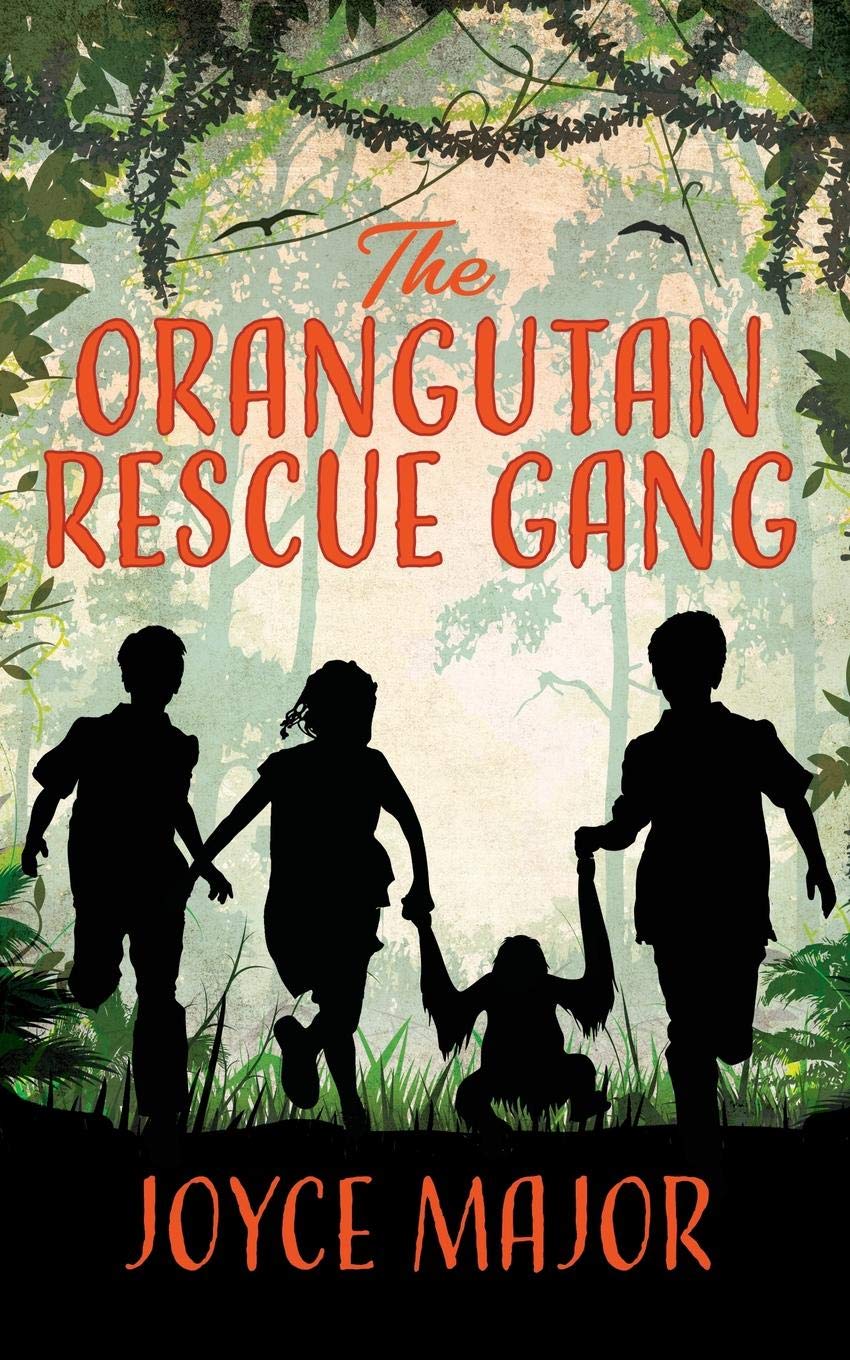 “The Orangutan Rescue Gang” is a story about Jaylynn, an eleven-year-old girl who moves to Sumatra with her father. She misses her friends and soccer and all the fun things she used to do as a normal kid in Seattle Washington. Jaylynn meets a baby monkey one day who comforts her when she gets separated from her dad one day at the market. Jaylynn later finds out it is a baby orangutan and names him Little O. When Jaylynn learns Little O is being mistreated by her owner (who probably stole her), Jaylynn gets her new friends Zaqi and Bima to help her rescue Little O. The Orangutan Rescue Gang is created, and the story is the adventure of how the gang tries to rescue Little O.

I really liked this book because it was very interesting to learn about orangutans and the rain forest and just living in a different country where everything is so different from the way it is in the United States. Jaylynn and Little O were my favorite characters because they could communicate without even talking to each other. It’s like they had a secret language where you could tell what the other was feeling by the colors their thoughts sent to one another. Like red is bad and yellow is happy and calm. I didn’t really like Jaylynn’s dad too much. The only time he seemed interested in what Jaylynn was doing was if she was doing something wrong. I also thought Zaqi was sometimes not a very good friend to Jaylynn, but Jaylynn did do some things that Zaqi didn’t agree with. And Maniac Man was a horrible person to Little O! My favorite part of the book is the ending where the gang learns about a place that rescues baby orangutans, but I can’t tell you about it, you’ll just have to read the book!

I recommend “The Orangutan Rescue Gang” by Joyce Major to all kids, probably over age 10. This is the second book I’ve read the last couple months that my mom wants to read as well! So adults will probably like the story also.